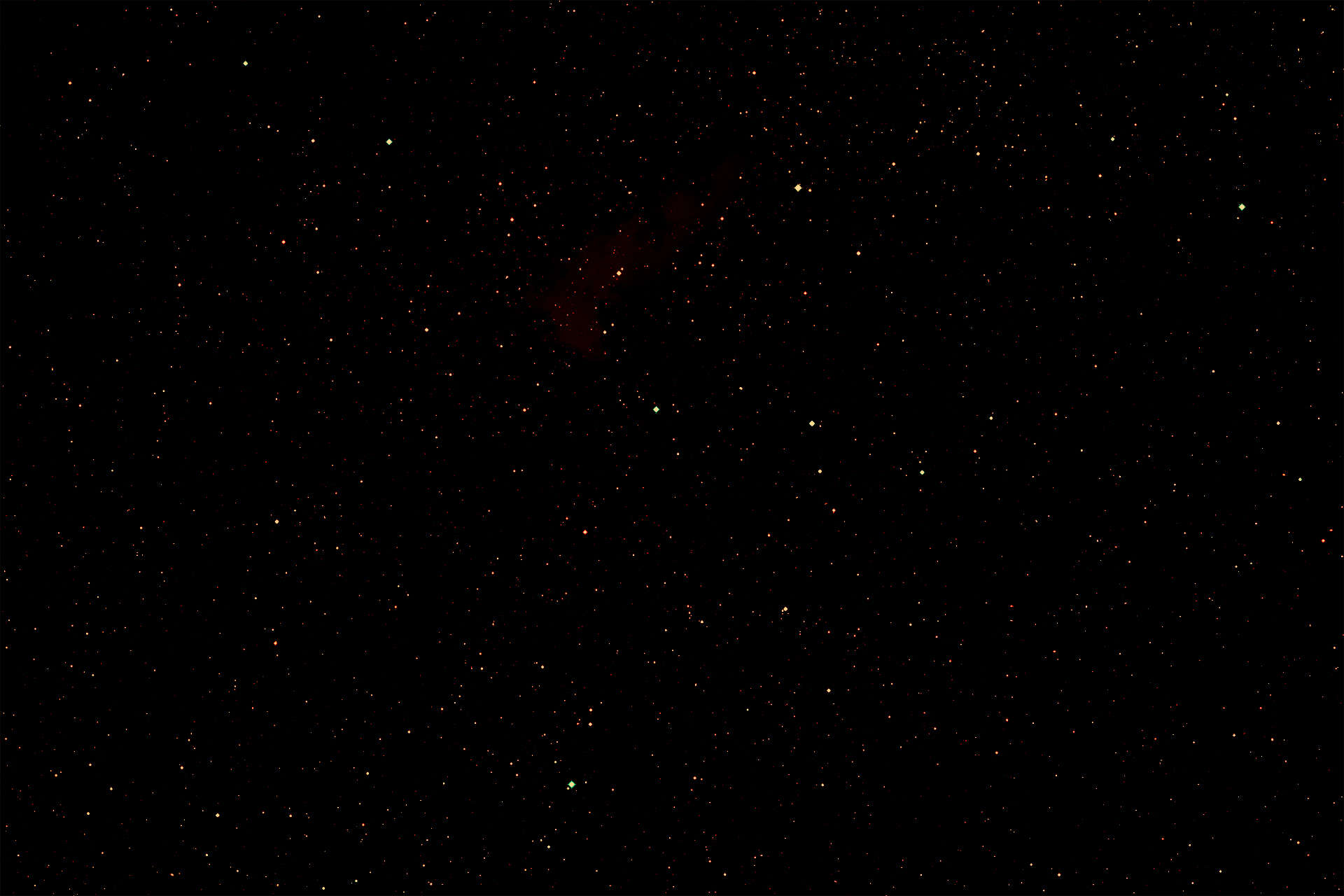 Posted at 14:22h in Egypt by Rabie El Masry
Share

You’ve likely heard about the Phoenix Bird many times before. References to birds associated with the Phoenix and its symbolism are found in Eastern and Western religions and cultures. For example, the Greeks call it Phoenix, the Chinese Fèng Huáng, the Japanese Hō-ō, and the ancient Egyptians called it the Bennu. The image of the Phoenix can even be found on early Christian tombstones.

One of the most detailed descriptions of the Phoenix bird is found in the writings of the Greek historian Herodotus (5th century B.C.). He writes as follows:

“There is also another sacred bird called the Phoenix which I did not myself see except in painting, for in truth he comes to them very rarely, at intervals, as the people of Heliopolis say, of five hundred years; and these say that he regularly comes when his father dies; and if he be like the painting, he is of this size and nature, that is to say, some of his feathers are of gold colour and others red, and in outline and size, he is as nearly as possible like an eagle. This bird they say (but I cannot believe the story) contrives as follows: setting forth from Arabia he conveys his father, they say, to the temple of the Sun (Helios) plastered up in myrrh, and buries him in the temple of the Sun; and he conveys him thus: he forms first an egg of myrrh as large as he is able to carry, and then he makes trial of carrying it, and when he has made trial sufficiently, then he hollows out the egg and places his father within it and plasters over with other myrrh that part of the egg where he hollowed it out to put his father in, and when his father is laid in it, it proves (they say) to be of the same weight as it was; and after he has plastered it up, he conveys the whole to Egypt to the temple of the Sun. Thus they say that this bird does.”

But how did the Greeks arrive at their version of the Phoenix? To answer this question, we should first take a quick look at the timeline of the oldest human civilizations.

Scholars agree that the first cradles of civilization (not to be confused with the beginning of human habitation in a particular area or the beginning of a specific ethnic group) are Mesopotamia, Ancient Egypt, Ancient India, and Ancient China.

Evidence of human habitation in ancient Egypt stretches back tens of thousands of years. However, the widespread settlement (civilization) began around 6,000 BCE (and could potentially be a long time before that).

Since the civilization of Ancient Greece emerged into the light of history around 700 BCE, we can agree that the Egyptians were the first to speak about this mythical Phoenix bird. They called it the Bennu.

The description of the Egyptian Bennu Bird partially matches the narrative by Herodotus. Both the Bennu and the Phoenix are birds of the Sun; both are self-created, rather than being born from other creatures, both undergo death and become symbols of regeneration.

“Bennu is mostly depicted as a heron, with a long straight back, its head adorned with two erect feathers, and its plumage red and golden. It was the sacred bird of Heliopolis, the city of the Sun, where it stayed on the ben-ben stone or obelisk inside the town’s sanctuary. Its true home was, however, the Arabian desert; the bird only went back to Heliopolis to die and be reborn. The Bennu was associated with the Sun God Ra and with Osiris, God of the Underworld, who is said to have given the secret of eternal life to Bennu.” (Text courtesy of onmarkproductions.com).

As we read in the paragraph above, the Bennu is identified with Re, the ancient Egyptian Sun God. The Egyptians considered the sacred bird a symbol of rebirth and immortality, and the ancient Egyptian myth says that his song set about the beginning of life in the world.

The myth says that on the very first dawn, the firebird was skimming over the waters of the Nun. Eventually, it came to rest on a rock, and as it did so, it opened its beak, and a cry echoed over the water of the Nun. The world was filled with “that which it had not known”; thus, the song of the Bennu Bird determined “what is and is not.”

So significant was the Phoenix / Bennu Bird in history that its symbolism remains a constant inspiration and symbol of rebirth and transformation across vastly different cultures.

So perhaps it doesn’t matter where the myth originated. Perhaps what really matters is that millennia after, it continues to motivate us to strip away everything that doesn’t serve us to reach a Higher Consciousness in this lifetime.